Statement of solidarity with Ukraine

The Nordic National Libraries want to express our solidarity with our friends and colleagues in the besieged Ukraine. Our hearts and minds are with you and the Ukrainian people. 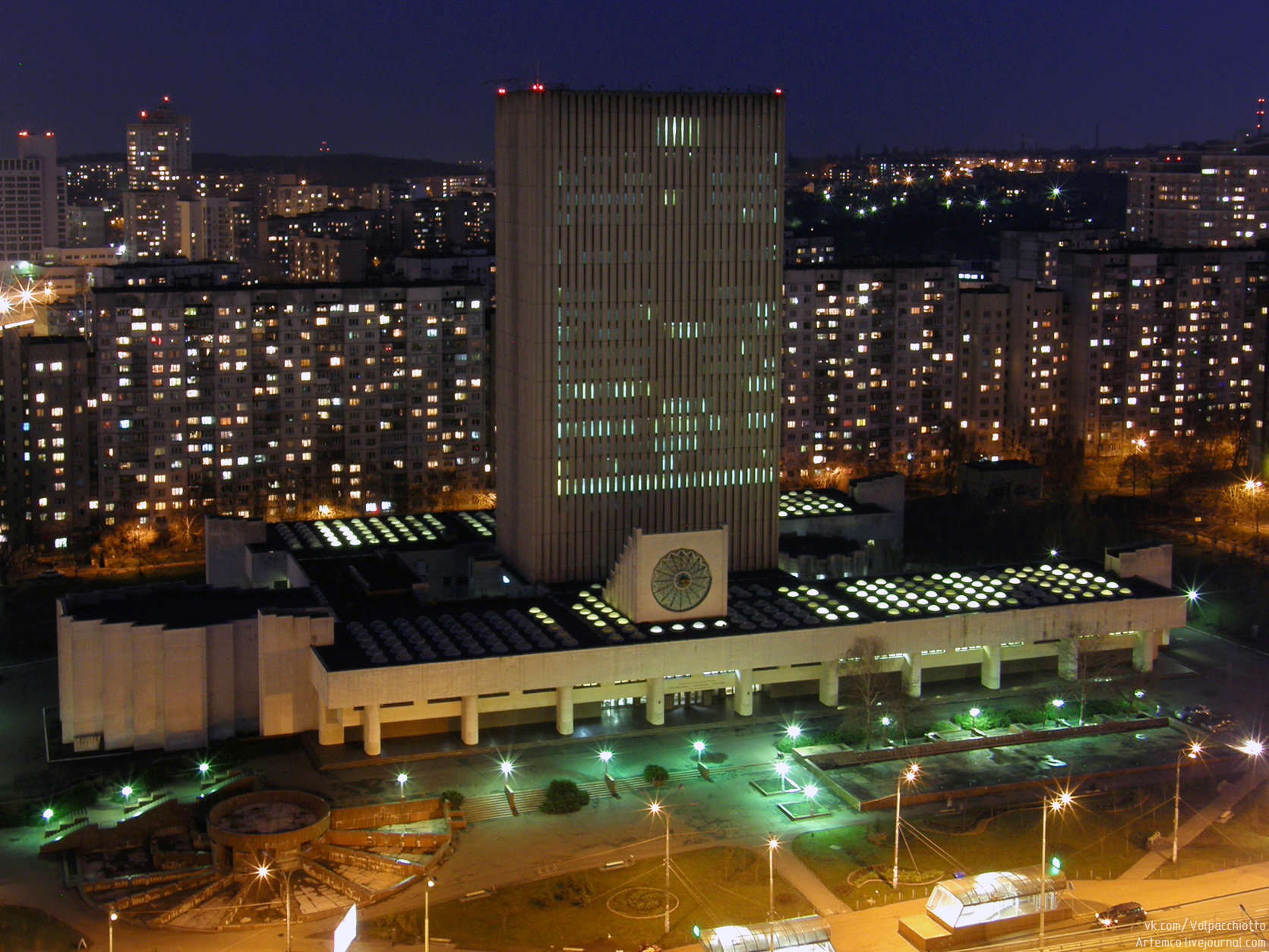 The importance of citizens' access to free and undistorted information, especially in times of war and crises, cannot be exaggerated. Libraries provide the basis for public access to knowledge and play a crucial role in the fight against disinformation. They are therefore a fundamental and indespensable part of society’s democratic infrastructure, which is now under attack in Ukraine.

Libraries are also the custodians of significant parts of the nations' cultural heritage. The importance of history is specially highlighted in these difficult and dangerous times when both physical and digital source materials are at risk of being destroyed. The Nordic National Libraries are deeply worried and support the National Library of Ukraine and our Ukrainian colleagues in their struggle to preserve the collections, to continue their operations and oppose the Russian aggression.

Russia has ratified UNESCO:s 1954 Convention for the Protection of Cultural Property in the Event of Armed Conflict, the 1954 Hague Convention. By doing so Russia has committed to protecting Cultural Heritage.